The Rider-Waite Smith Tarot (RWS) deck was published about 1909–1910; and, for some, the bold, primary colors can be alienating: I prefer the Universal edition which has more muted, subtle tones. Aside from the visual aesthetic, there are other worthy arguments against using this deck; it appears like a cultural artifact from an old eurocentric world view, and some of the images appear patriarchal and sexist. Bear in mind it was created during the height of the British Empire (at that time, about a quarter of the world’s population was under British rule).

Now there are many great, imaginative and inventive tarot decks out there based on the original RWS deck; some have been around for a few generations of Tarot readers and feminists; others are newer–The Illest Tarot being one example of a more recent iteration.

I’m curious about the tarot images and decks conceived by the witchiest generation to come along in a while–the Pluto in Scorpio (1983–1995) generation. Especially those born from 1990–1996 when awareness of earth magic and the Plutonian (dark, obsessive) side of it was strong, this dude to Pluto being in the sign (Scorpio) of it’s own rulership, something that happens ever 240 or so years. Shamanic schools and workshops began to spring up out of nowhere at about that time, no wonder children born then have an interest in witchy ways.

But back to Tarot. It does not matter which Tarot deck you use; all decks are the Tarot. The Tarot is an archetype of the life experience and that experience is both the same and different for every generation:  no deck is the authority.

I recently picked up The Illest Tarot. I was looking for a modern deck to use for exploration with clients, especially those who have an aversion to the Rider-Waite deck.

Kristi Prokopiak is the author of The Illest Tarot; she is a taltented artist–her Tarot journey started when she found The Tower card on a city street. Kristi said in this interview she found the Rider-Waite deck difficult to utilize due to sexist and offensive imagery. (BTW The Illest Tarot is now rebranded That 90s Tarot; which is a less of a statement–but possibly more accurate).

I love all the new and modern decks. And, I think it’s good to go back to the source. The RWS deck offers clues about older decks and older meanings.

When using modern decks, it’s a good idea to compare these newer images of Tarot with the ancient images themselves–this helps with a more nuanced understanding of the specific card. It’s not enough to memorize the mental meaning of the old cards, like a list of keywords, and then use–or make–any deck you want, because keywords are not the Tarot: the Tarot is a metaphorical narrative, a story in response to a query. The image always conveys meaning and in the RWS deck, these images, allusions, allegories and archetypes have been familiar to humans for millennia. By looking at these images with the critical eye of a Tarot reader, comparing them helps develop a holistic approach to our own readings, in which we synthesize past and present. The past informs the present, always; it’s not like we’ve gotten rid of patriarchy or Eurocentric world views.

The spread below is from Seventy-Eight Degrees of Wisdom by Rachel Pollack; she uses this spread to teach how the the Major Arcana, cards 0–21, teach the life lesson of unity and duality: 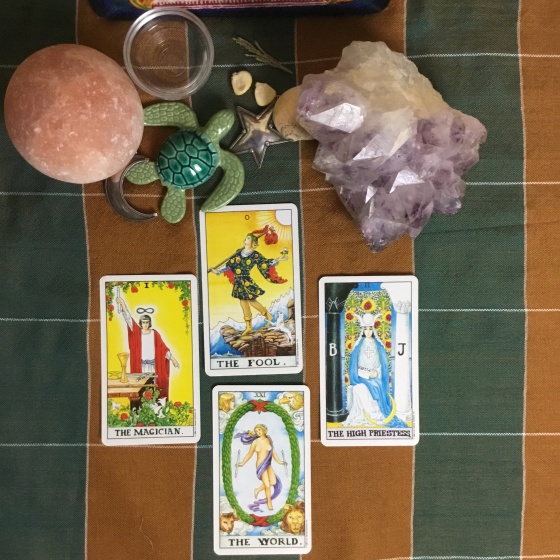 Unity and duality is the difference between a light particle and a light wave, which is to say: there is no difference.  If Tarot is the archetype of the life journey, a big part of the journey is the attempt to reconcile this paradox of being both individuals with mundane concerns and then part of a collective whole with collective experiences.

The first and the last cards–the Fool and the World Dancer–are the only 2 cards in which the figures are moving. The Fool is card 0: the void of creation, where something seems to come from nothing. The World Dancer is the symbolic whole in motion.

Reading this spread left to right, the first 2 cards of the deck are Male and Female: this duality is probably one of the oldest ones we have, boy/girl: this symbolic example of duality brings tMaking choices. Fretting over choices. The reality of human existence. Not feeling like a World Dancer. 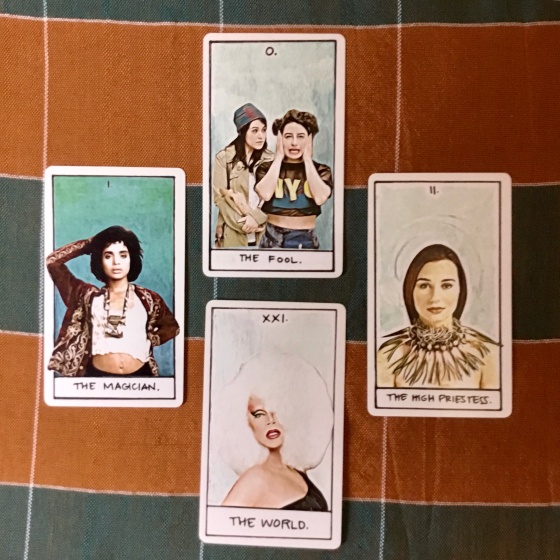 Experiment with new(er) decks than the classic RWS; but maybe keep in mind some of the source material. 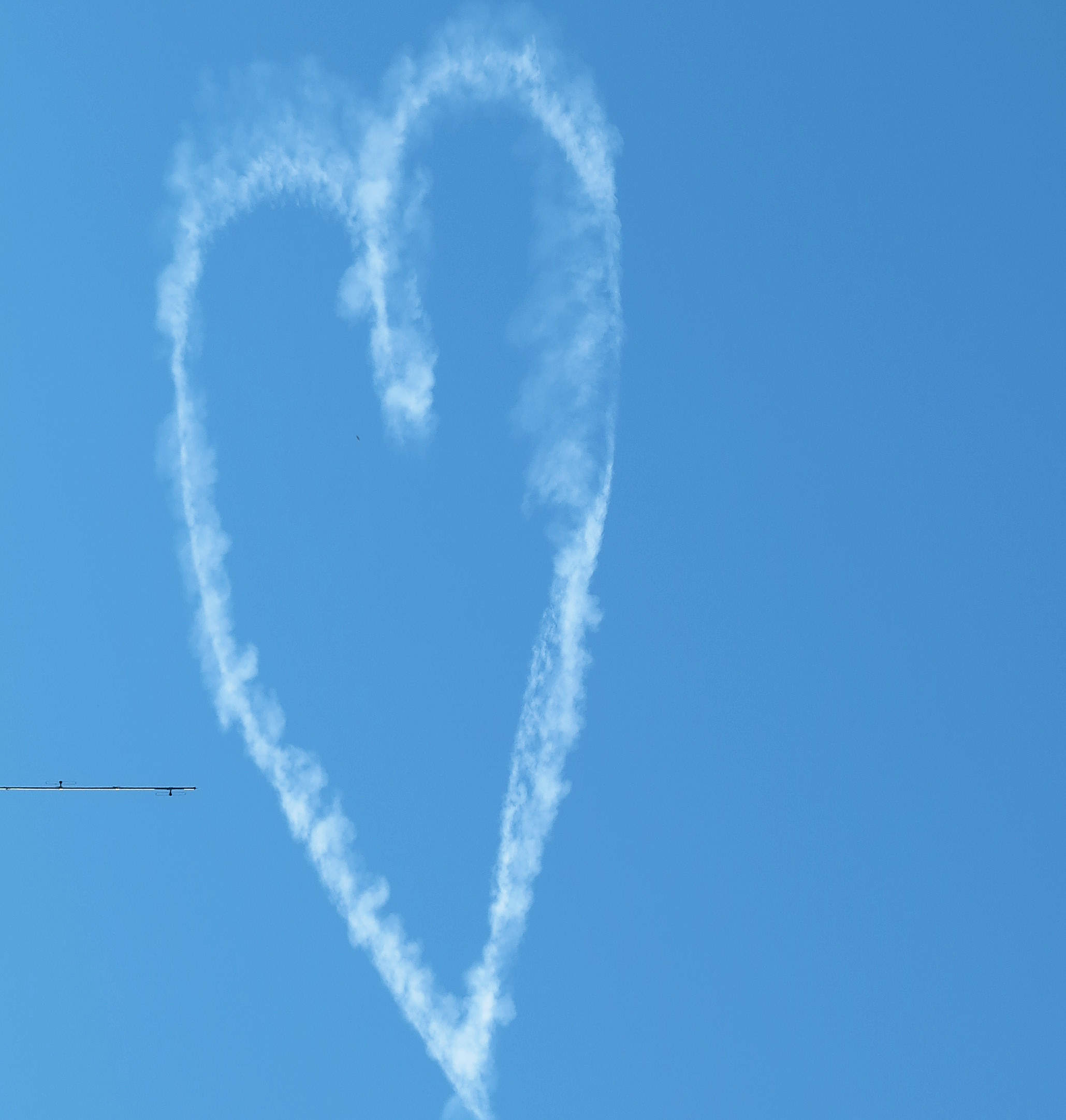